The packaging, embellished with gold details, holds four tins. Each tin containing mono-origin leaf tea. The teas inside are: Lung Ching: One of the famous “Ten Teas” of China, Lung Ching or Longjing green tea is produced in Zhejiang province, in the area of the magnificent West Lake. The name, meaning Dragon’s Well refers to a local legend talking of a long drought and a benevolent dragon. The tea was granted imperial status in the 17th century. Processing is still done by hand and tea is carefully pan-fired in woks. The flavor is extremely soft, with a full aroma with chestnut notes. Darjeeling TGFOP: Solely hand plucked it is regarded as the “champagne” among black teas. Darjeeling comes from the homonymous region in West Bengal, India, at the Himalayan foothills. Literally meaning “Land of the thunderbolts”, legends say to be originated from the scepter of Indra, God of rain. The letters tgfop state a top grade with apical buds, the most prized part of the tea plant. The infusion is slightly astringent with rich aroma of spices and muscatel grapes. Sencha: The crowned crane or “tsuru” is considered a Japanese national symbol and treasure, as well as green tea Sencha wich represents the 80% of all country’s tea production. The process involves the steaming of the leaves and buds to prevent the oxidation and then the rolling in the shape of emerald green pine needles. The result is a well structured infusion with intense vegetal aroma and sweetish flavour with marine notes and velvety texture. Orange Pekoe OP1: Whole leaf black tea coming from the tropical island of Sri Lanka, whose symbol is the lion. Sri Lanka is one of the major producing countries in the world thanks to the mild climate that allows for nearly year-round harvesting. Ceylon teas are appreciated for the copper brew, the strong aroma with notes of wood and fruits and the full and balanced flavor. Despite its name, this tea does not contain orange flavour, “Orange Pekoe” being a term to grade it. 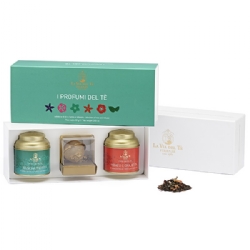 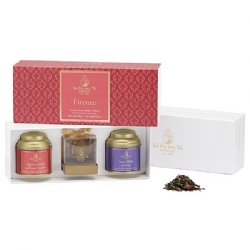 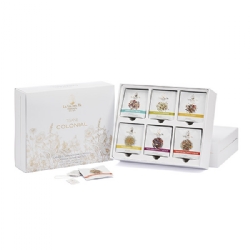 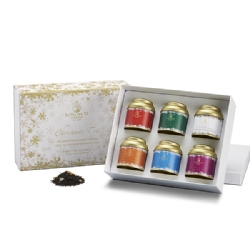 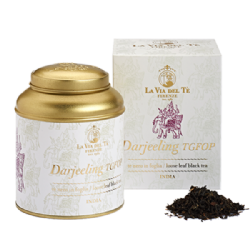 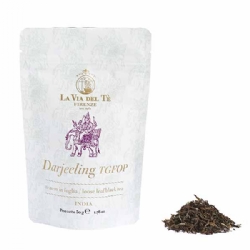 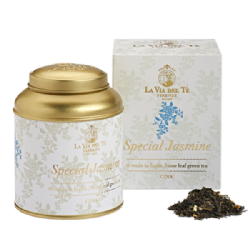 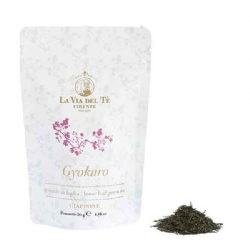 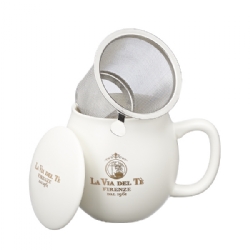 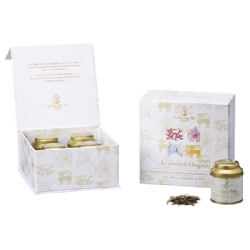 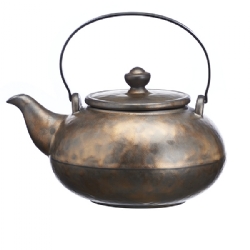 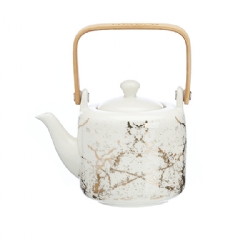 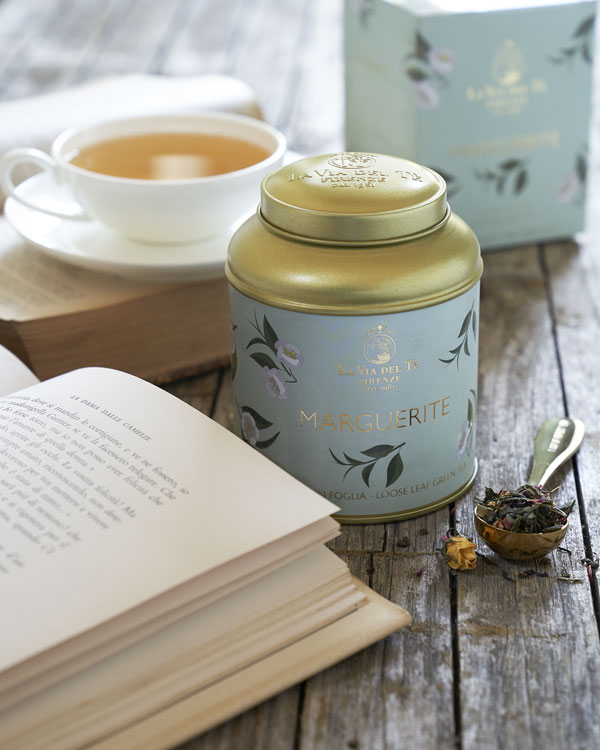